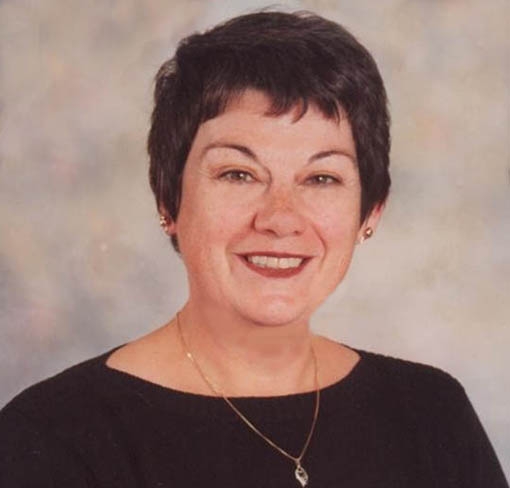 Alison has worked with Brakeley since 2007 for a range of clients across several sectors including culture, heritage and higher education, as well as with her own clients, particularly in independent education. During the 2010-11 academic year, she was Interim Director of Development at St Catherine’s Bramley, closing out a major capital campaign for this leading independent school.  She was Interim Head of Development at the University of the Arts London (February–September 2010) working on a major strategic re-organisation of UAL’s development programme and restructuring the department.  As interim Director of Development for The Royal Academy of Arts (August 2008-April 2009) she led a team of 40 staff raising revenue and core income from Friends’ membership, corporate and other sponsorship, trust grants and individual support, and preparing for a major capital campaign.  As a member of the RAA Executive Committee, she was closely involved in the work of producing a 10 year strategic plan for the Academy, and in the management changes consequent on this process.   In 2013 she has been part of a team carrying out a Feasibility and Planning Study for Kingston University and is currently advising on implementation of the new plan.

One of the most experienced practitioners of development in the independent school sector, since 1994 Alison has covered all aspects of educational development from alumni relations, communications and external relations, annual giving, legacy programmes and major capital campaigns.   In her first development post she created the Minerva Network for the 24 senior schools of the Girls’ Day School Trust and later launched their Minerva Fund, raising £10 million for the Trust’s own assisted places scheme from approaches to grant-making trusts and companies as well as to individuals for major gifts, an annual approach to alumnae, plus commercial activities and legacies.   She also masterminded a major performing arts extravaganza, involving 1,000 pupils from all 25 GDST schools, at the Royal Albert Hall to mark the Trust’s 125th anniversary in 1997.

She moved in 1999 to implement a full development programme at James Allen’s Girls’ School in Dulwich, then assisted The Godolphin & Latymer School in Hammersmith to continue their major gift programme and direct their capital campaign.  She had advised many schools including City of London School for Girls, JerseyCollege for Girls, The Maynard School Exeter, Cranford House and Emanuel School as well as organisations outside education including the Churches’ Conservation Trust, Gray’s Inn and NationalMuseums of Liverpool.

Alison was a founding member of the Institute of Development Professionals in Education and on the Executive Committee of the Association for Marketing & Development in Independent Schools from 1999-2004, chairing the AMDIS committee from 2000-2004.   She chaired the CASE Schools’ Conference in 2000 and has been on the conference planning committee several times.  She is a regular speaker and presenter on marketing and development issues at seminars and conferences organised by all three organisations, and has led seminars for the Girls’ Schools Association and the Independent Schools’ Council Information Service (ISCiS).  She is a regular course speaker on the Forces’ resettlement programme for new bursars, and in Spring 2008 lectured on fund-raising in the arts for the GIOCA Masters course at Bologna University.

A graduate of Durham University where she took her first degree in English, then a Masters in Anglo-Saxon & Viking Studies, she is also a Fellow of the Royal Society of Arts.