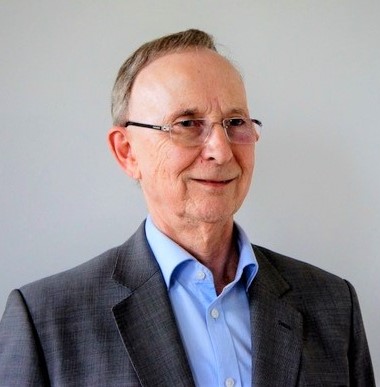 John Kelly is a pioneer in British and European fundraising.  He built the International Brakeley group into a leader in the field of fundraising, interpreting the American model of fundraising to the local cultures and languages of Europe. For 20 years from 1990, he was the Managing Director and President of the group. He is now a Director of Brakeley Ltd, a Founder Member of Brakeley Europe & Partners (formerly Mira Partnership) of Fundraising and Management Consultants, and is a Senior Adviser to Brakeley GmbH in Germany and Brakeley Nordic AB in Sweden.

Before becoming a consultant, John was the CEO of Regent’s College, London.  Earlier, he served as Bursar of Bedford College, University of London where he was one of the first people to introduce American fundraising approaches into a British university.

As a fundraising and management consultant he has advised clients in many countries throughout the world, some large and some very small.  His not for profit clients have spanned all levels of education, the arts and cultural sector, recreation, healthcare, environment and charities and voluntary organisations of many kinds.  His clients typically seek a broad strategic approach to fundraising and have an interest in major gifts and/or capital campaigns. He was the first consultant to introduce capital campaigns into several European countries including Sweden, Netherlands, Germany, Finland, France, Belgium and many others.

John has written a number of articles on fundraising for professional journals, and lectures regularly on fundraising.  From 1998 to 2001 he was Chairman of EUConsult, the European Association of Consultants to and about Not-for-Profit Organisations. He is a member of the Council of the University of Sheffield and served for many years as a Board member of the Association of Fundraising Professionals (AFP), headquartered in Virginia (USA). He is a Director of Books Beyond Words a UK social enterprise that publishes books for people with learning difficulties.

In nearly every client setting, significant new resources were found, often for the first time from private sources of wealth.