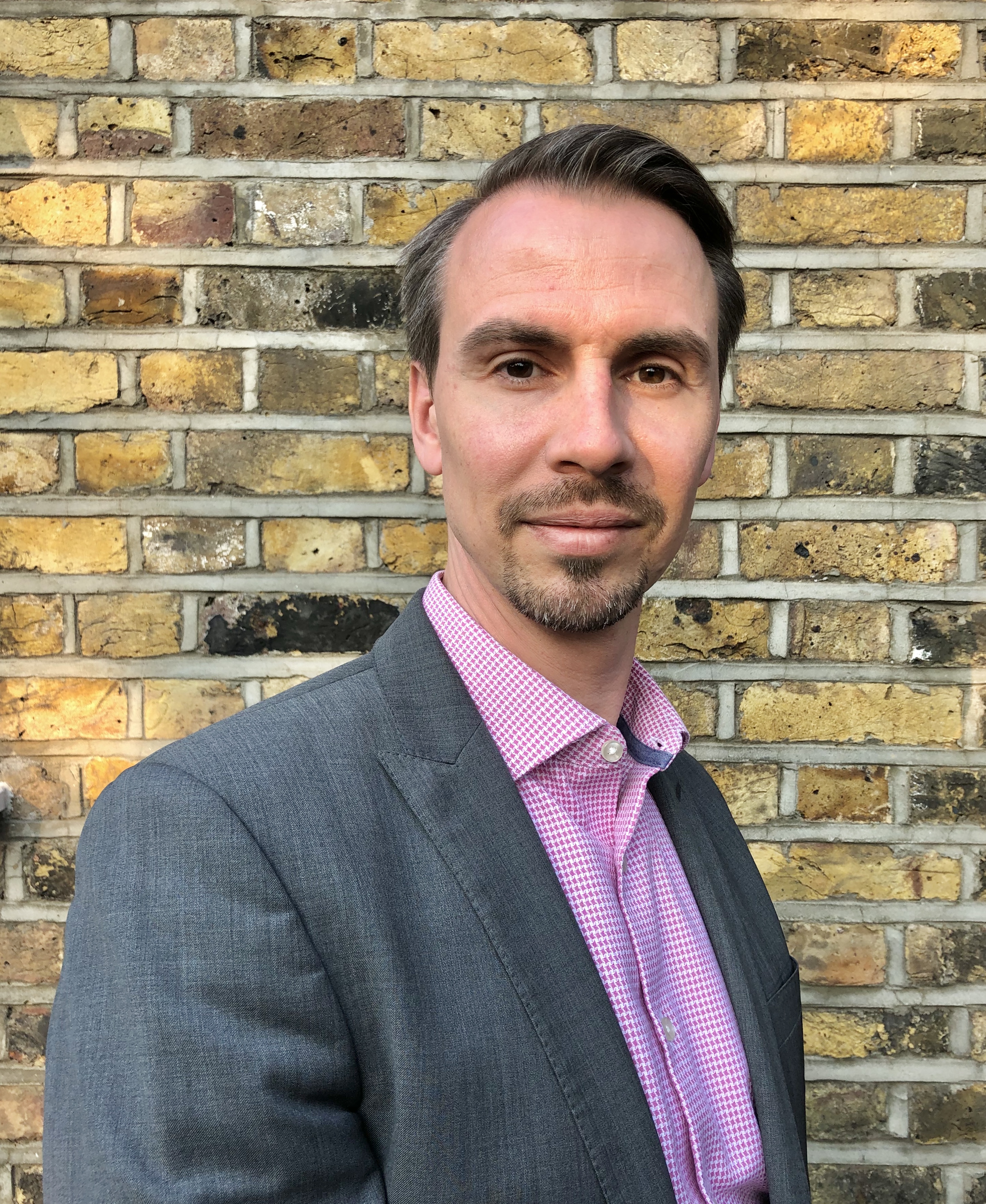 Carsten joined Brakeley Ltd in April 2020 as a Consultant.  He has worked in the think tank and NGO sector both in London and Germany.  Thereafter, building on his fundraising, strategic communications and programme management experience, he moved into higher education development working at the London School of Economics and Political Science (LSE) and Queen Mary University London, offering over 14 years of experience.

At Queen Mary, Carsten oversaw the rebuilding of the development team and formulation of a new strategy and, in the interim, represented the development and alumni engagement function across the university during the launch period of Queen Mary’s Strategy 2030.  He engaged academic leaders, senior colleagues and stakeholders with the ambition to raise the function’s profile and to build the foundations for long-term fundraising success of this Russell Group university.  As the most senior fundraiser, Carsten reviewed and shaped fundraising operations, donor and prospect pools as well as policies around gift acceptance and ethics, and he re-established the organisation’s relationships with key donors and alumni.

At LSE, Carsten worked with high-value prospects and donors, including foundations, corporates and individuals whose funding enabled research, scholarships, infrastructure and impact-focused public engagement.  He helped to raise almost twenty million pounds in philanthropic funding and over six million in research council funding.  As start-up manager of the Firoz Lalji Centre for Africa, created with an endowment of ten million pounds, and where he was seconded part-time, Carsten worked with a small team and with LSE’s senior academics to establish a multidisciplinary hub for research and policy engagement.

Before joining LSE, Carsten worked at the Robert Bosch Foundation managing a portfolio of think tank and civil society funding across Europe, including former Soviet Republics.  Before that, he spent six years at the Institute for Strategic Dialogue, a then think tank start-up in London, overseeing communications, programmes on diplomacy, strategy and media, and engaging with senior policy, media and business figures.  Other professional experience includes short stints in journalism, in research at the Free University Berlin and project development at the United Nations Economic and Social Commission for Asia and Pacific in Bangkok.

Having studied political science, law and political economy at the Free University Berlin and in Würzburg, Carsten also holds a M.A. in International Studies (Asia-Pacific) from the University of Birmingham (2006) and a M.Sc. in International Development (Africa) from LSE (2018).  He continues his research in cross-border giving and the role of philanthropy in higher education, research and think tanks.