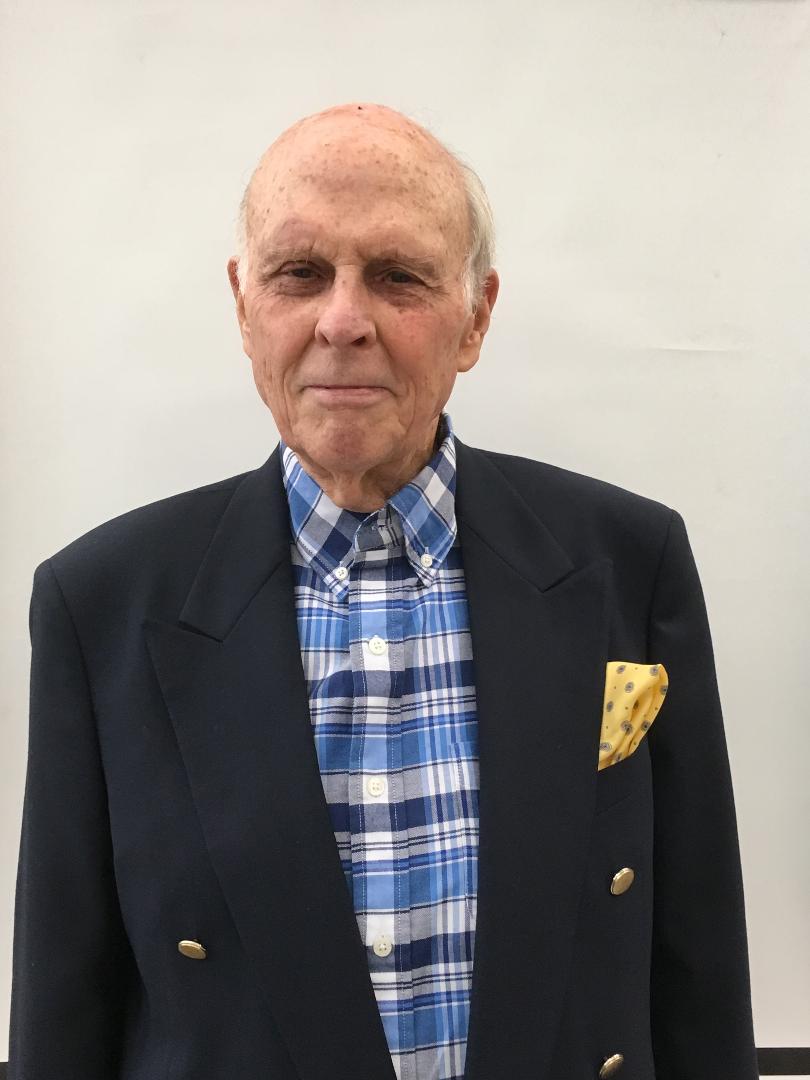 He has voluminous experience with mission-driven capital campaigns—designing, staffing and managing or coaching clients to great success. Most of his capital campaign affiliations concluded above their goal.

A hallmark of his modus operandi—the meaningful engagement of a wide range of prospect donors, is integral to an organisation’s fundraising successes. John worked as a senior fundraising officer for more than a decade at Harvard, having co-authored the template for its capital campaign. Previously he held a senior administrative post at Yale College for three years.

He holds advanced university degrees from Yale and Virginia. He is an ordained Anglican clergyman, and maintains residences in London and the US.